About Us / Group / Company / Our Leadership 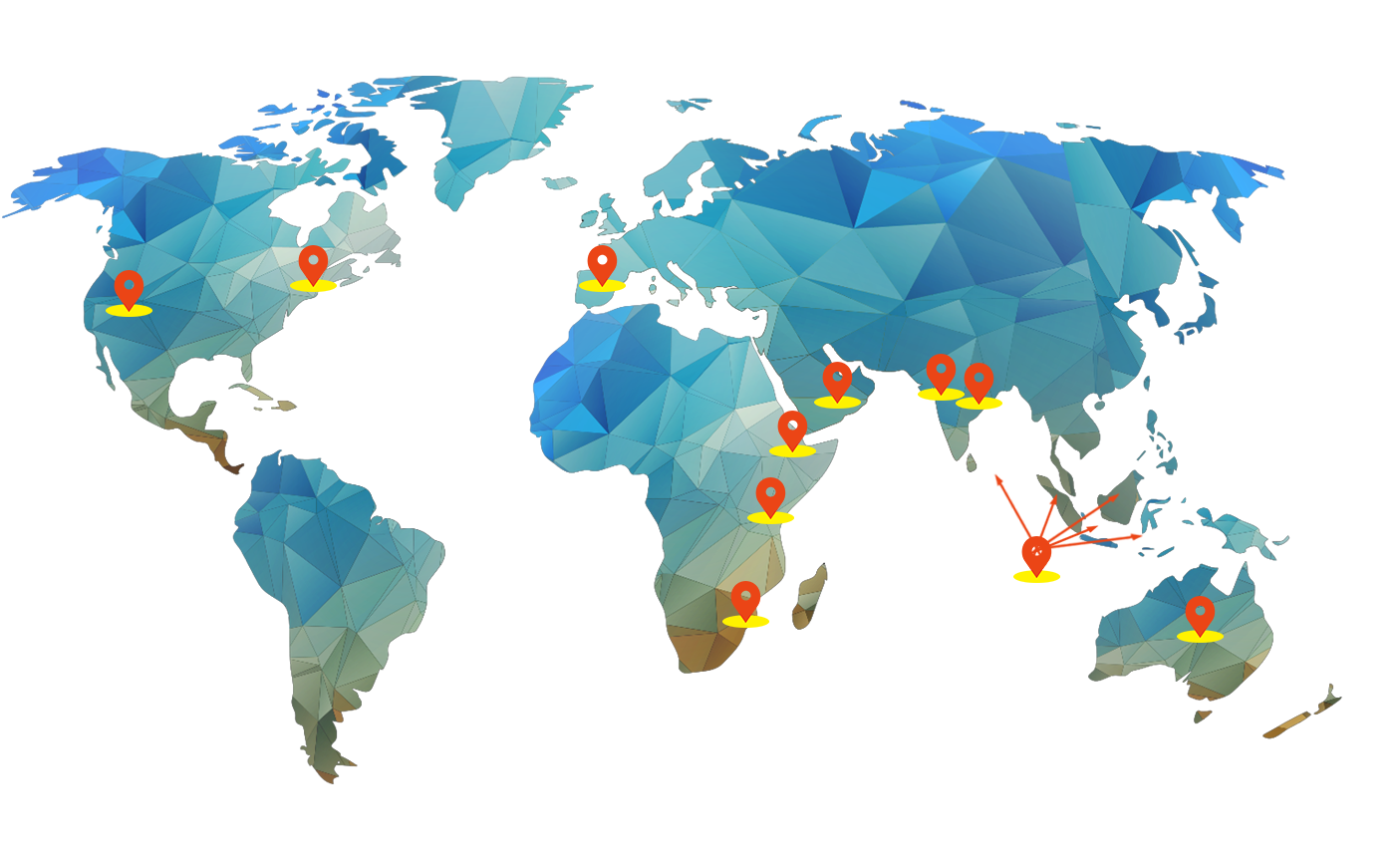 One of India’s Largest
commodity traders

Mr. Somani has been honored with numerous excellence awards and some of which are closest to his heart are ‘Solar Champion Award’ from the European Solar Thermal Power Generation Industry Association and Solar Energy International Association of America on 23rd October 2003 for his engineering excellence in executing 140MW ISCC Mathania Project, first of its kind in the world. And was awarded the ‘Governor Award’ by GOR for his excellence in lifetime professional service delivery to Rajasthan State and valuable contribution to the development of the energy sector.

Mr. Gopal is also a member of two important Advisory industry bodies in India as a solar expert at CII and FICCI apart from international Solar Energy Forums.